The route Gothenburg -Kiel has significant importance to Stena Lines history and celebrates 50 years this year. Since 1967 the route has been of great important for both tourism to and from Sweden and for the many companies who have transported their goods on the vessels between Sweden and Germany. In Gothenburg Stena Line moved to its current location at the Majnabbe terminal 1982. Since then over 20 million passengers, almost 3 million cars and around 1,3 million trucks have passed through the terminal.

At a press conference in November 1964, it was announced that Stena A. Olsson intended to start the services between Gothenburg and Kiel within two years with a newly-built ferry. With this venture, what was becoming Stena Line took its first major steps into the world. 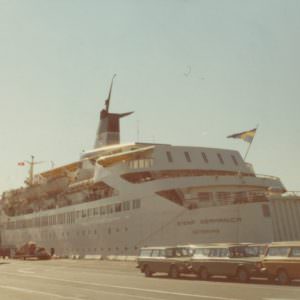 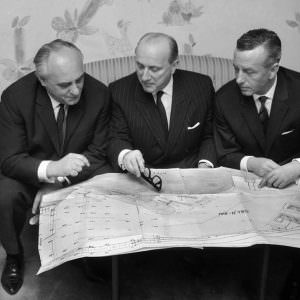 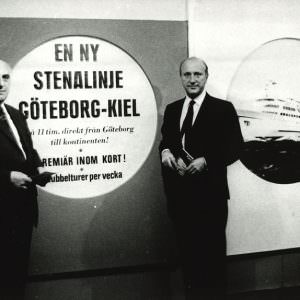 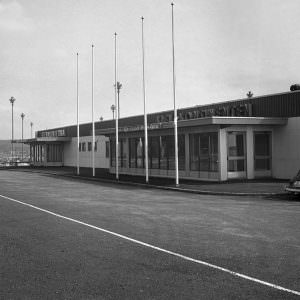 Stena had operated ferries in Kiel since 1963 through the Danish company KL-linjen A/S. In doing so they fostered good relations with the city’s leaders, particularly through the local politician Rolf Renger. At the beginning of 1964, the group started to investigate the possibility of ferry services between Gothenburg and Kiel. 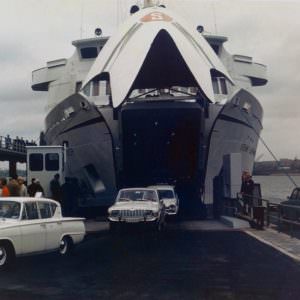 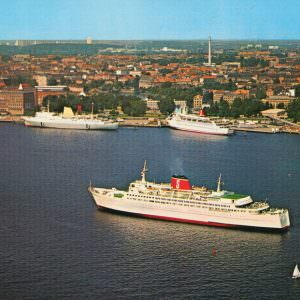 Designs had already been made for a car ferry with a capacity of 1,300 passengers and 200 cars or 15 trucks. Engine power of 16,700 hp would give a speed of 23.5 knots and the opportunity for two trips  per day. It was designed by the dominant design firm of the day, Knud E. Hansen of Copenhagen, whose ferries often had a special appearance. 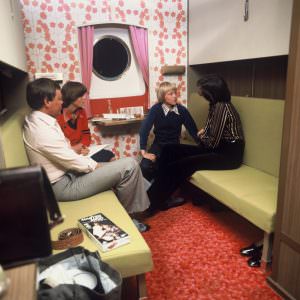 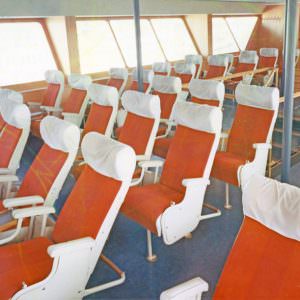 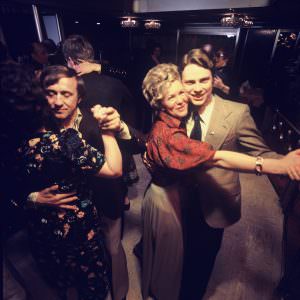 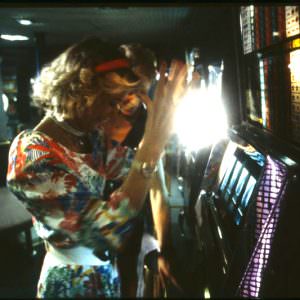 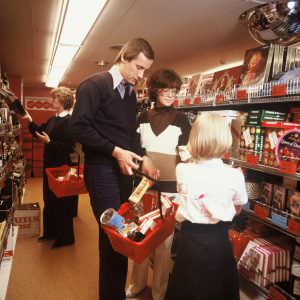 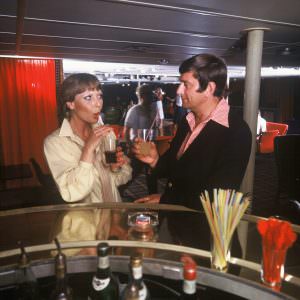 The Stena Germanica was a modern, beautiful, but quite expensive ferry. The design created a lot of space from quite small dimensions . The interior, designed by Robert Tillberg, for the 1300 passengers was of very high class.

In hindsight, it can be concluded that there were also many uniquely favourable conditions for the new route.  West Germany had risen after the destruction of World War II and was making strong economic progress. The Swedish economy was thriving. The move towards free trade was growing stronger in Europe and the two free trade zones EEC and EFTA cooperated with each other. Trade between countries increased, creating a rapid rise in truck traffic.  It would also appear Kiel was a new, exciting travel destination for passengers of the populous Gothenburg region.

The rest is history! 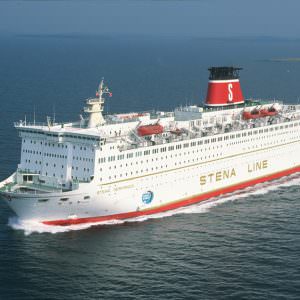 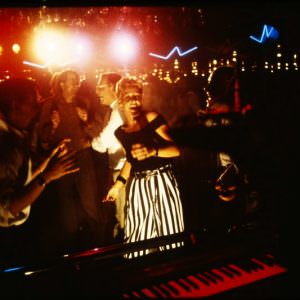 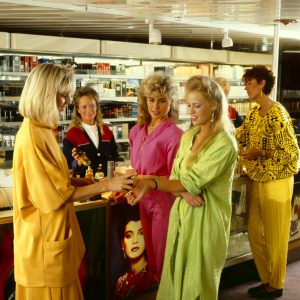 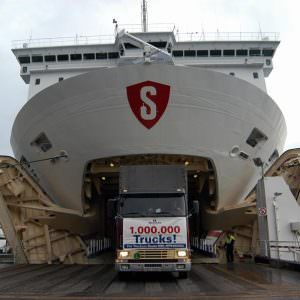 1967 The German route, operating from the port in Gothenburg, Skandiahamnen, to Kiel, is inaugurated.

1972 The cruise ship Stena Atlantica and the Stena Olympica arrive on the route during the summer season when the Olympic Games took place in Munich.

1982 The operation is moved to today’s location in Gothenburg, the Majnabbe terminal.

1987 New Stena Germanica delivered from a shipyard in Poland, after six years of waiting because of the Solidarity movement strikes at the shipyards in Gdansk and Gdynia.

1999 Tax Free disappears and the whole business is remodeled.

2010 The new Stena Germanica was introduced on the route.

2011 The new Stena Scandinavica was introduced on the route.

2015 The Methanol project was started on Stena Germanica.