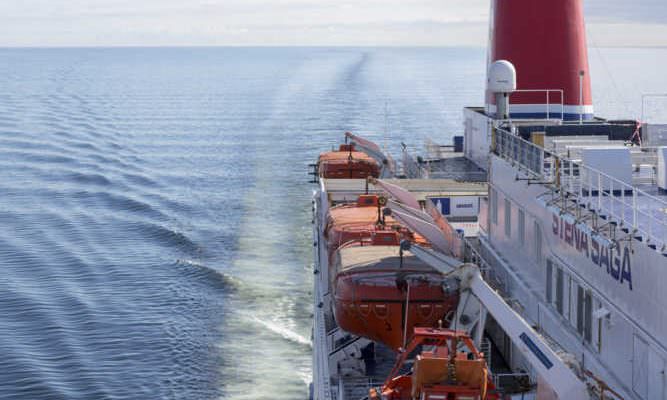 Here at Stena Line it’s always safety first and we are constantly focusing on keeping our organisation on its toes through clear processes, modern technique and regular safety drills. This helped the Stena Saga crew to quickly act and rescue two fishermen whose boat sank in the early morning hours this Wednesday morning.

It was early Wednesday morning last week around 04:30 am, when Stena Saga was on her way from Oslo to Frederikshavn in Demark, that the crew spotted an emergency flare. Stena Saga started to sail towards the location and contacted the emergency radio in Denmark, Lyngby Radio.

After the rescue operation Master on Stena Saga, Johan Svanberg, told that they spotted more emergency flares and that they a bit later saw a light from the life raft. Decision was taken to launch the Fast Rescue Boat (FRB).

Photo taken during one of our FRB drills.

“We managed to rescue the two fishermen who suddenly had been forced to jump in the life raft when their fishing boat was taking in water and started to sink rapidly”, said Johan Svanberg. 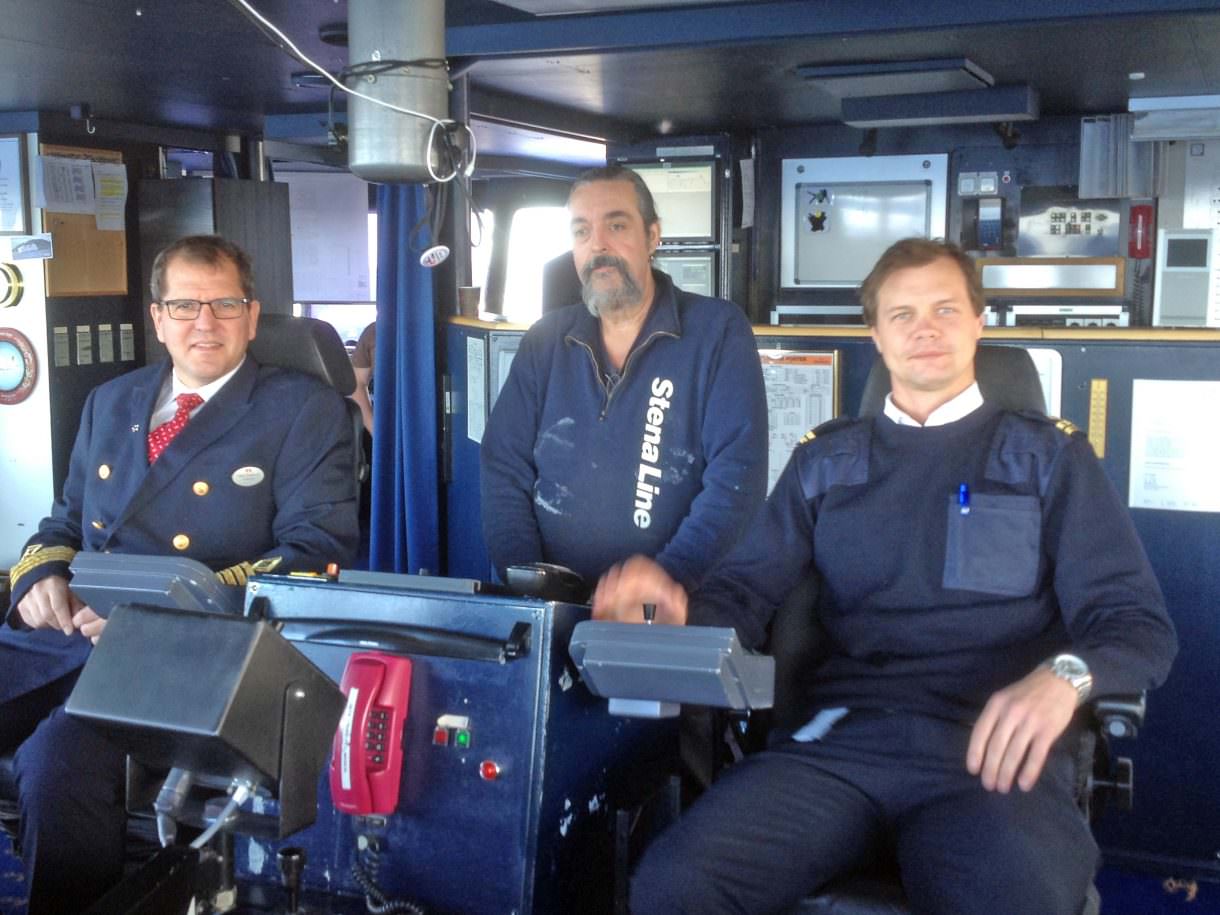 Johan Svanberg, left, together with his crew.

When the Stena Saga crew had managed to rescue the fishermen, the fishing boat had already sunken.

A helicopter arrived at the scene and winched up the two fishermen. They were taken to the hospital in Aalborg for observation. At arrival they were relatively healthy and in good spirits.