Scandinavia´s Michelin-starred restaurants are just a ferry trip away!

сервис подбора микрозайм на карту Not so long ago, no one would have put Scandinavian and culinary in the same sentence. In Sweden in the 70s, people had to go to the pharmacy to buy garlic and herbs. Clearly a lot has changed, as the region is a now a rising star on the international food scene. The recently released MICHELIN guide to Nordic Countries 2018 features 64 starred restaurants, many of which are located near Stena Line’s Scandinavian destinations!

The haute chefs of Scandinavia are shaping a fresh and innovative new cuisine. As a break from butter sauces of France and the tomato bases of Italy, the Scandinavian region is offering something different – almost exotic. In fact, this food seems to share the same traits as Scandinavia’s beloved interior design: nature-centric, sparing, clever, elegant.

Dishes like “dried onion with lovage and rye” at Daniel Berlin in Skåne demonstrate the preservation of gastronomic traditions by changing them. Though refined, there is a wit and a lightness too: at the three-star Frantzén in Stockholm, one of the dishes is Norwegian king crab poached in beer and dill sprouts.

Perhaps it’s the limitations that are making these chefs so creative. The North has far less arable land and short summers, making farm-to-table a good deal harder to pull off (but even in mountainous Norway they still make it work!). Thus, in the Viking kitchen, it’s common to see forest-to-table and coast-to-table creations. 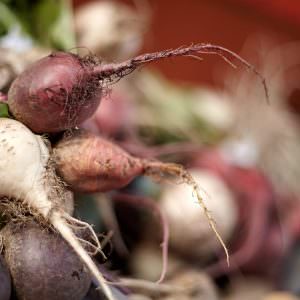 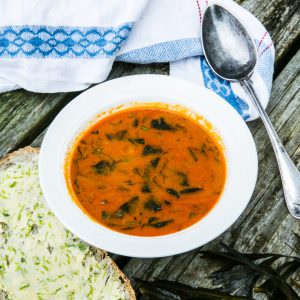 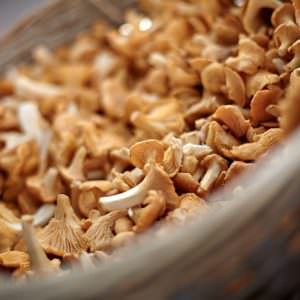 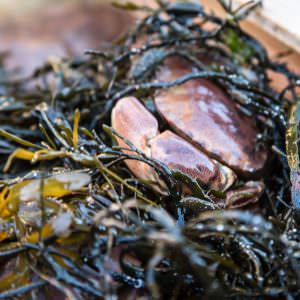 For the restaurants that are dedicated to truly local, sustainable food, not even long frozen winters will stop them. Here the chefs lean on their culinary heritage: smoking, pickling, salting and drying. When the light of summer returns, plates burst with fresh greens and garden flowers, and desserts are made from berries ripened by an 18-hour sun.

The chefs are being rewarded for their ingenuity: the recently release MICHELIN guide to Nordic Countries 2018 features of wide swath of newly starred restaurants. We’ve assembled all the ones that are within easy driving distance of the ports we sail to. So you can plan your next adventure around your stomach! /Ylva.

Restaurants close to our ports